Anyone who knows Canada knows that it is one of the top places in the world when it comes to natural beauty. All the forces of nature are in full display. Gorgeous waterfalls. Huge forests of immense trees. Fossils you can see in the wild. Even the sky itself in Canada can put on the kind of display you won’t see anywhere else. If you’re planning a trip to Canada at any point in future, make sure you have some of these spots on there. 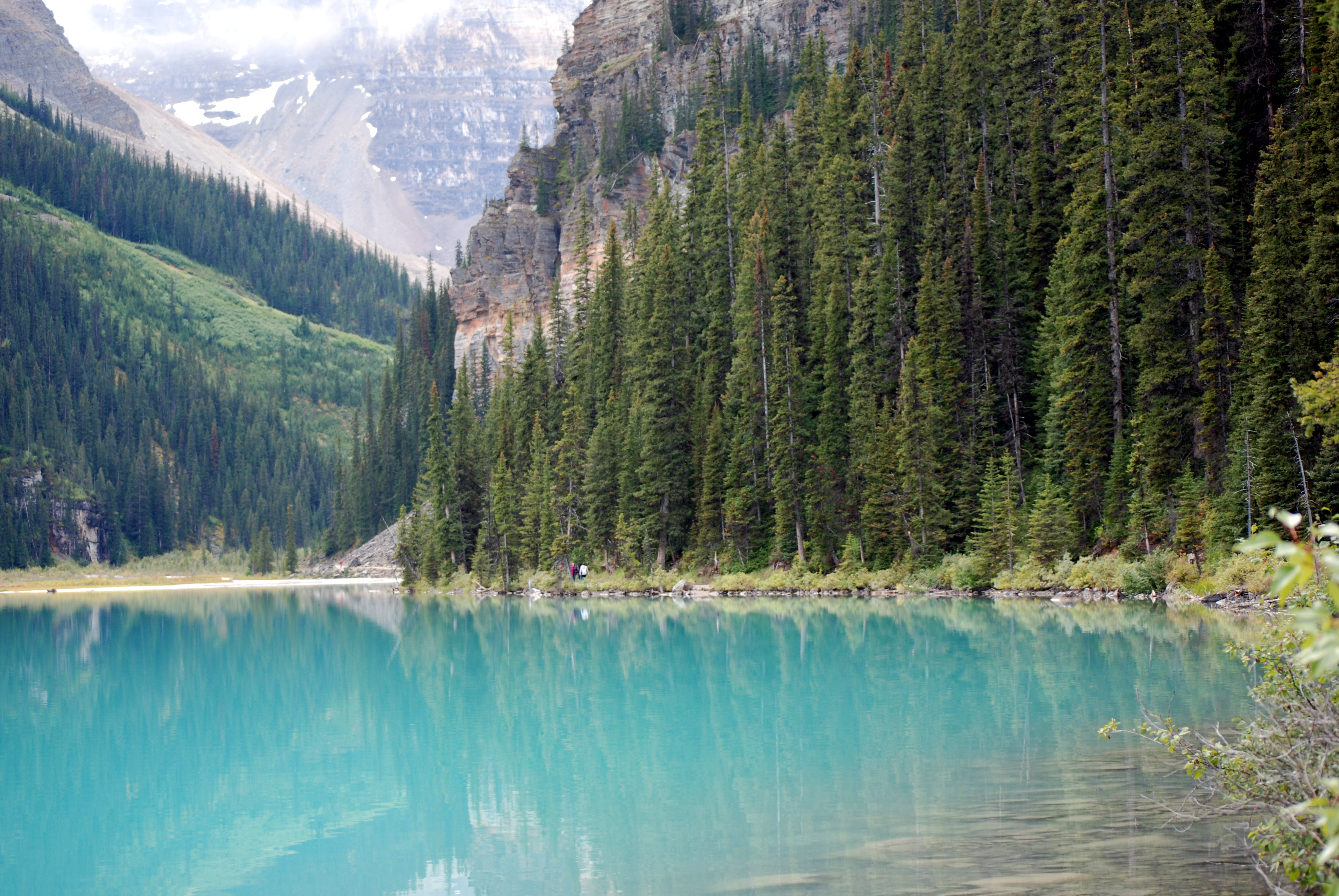 The Canadian Rockies are easily one of the most extravagant and dramatic of mountain ranges you’ll have the opportunity to see. The beauty of the stark grey rises over the green grasses of the surrounding plains is quite the gem. Banff National Park is one of the best places to exploring the mountains up close. There are plenty of great camping sites at the Rockies, too.

The lakes are a huge feature of this part of Canada, so much so that the city itself is named after them. Kawartha is a great place for that serene lake-front holiday. Fishing, rowing, going for a swim in some of the freshest water you’ve ever seen. You can do it all here. The right choice of Kawartha cottage rentals situates you right up against the lake, too.

Also known as Queen Charlotte Islands or the Misty Isles. If you want to be surrounded by profound natural beauty, you need to take a boat out to these unique islands. The Canadian government and the Haida Nation may disagree on ownership of the island. Still, both work to preserve such a rich ecology and document of native history.

Another Ontario location. Algonquin Park is the province’s first and perhaps most beloved national park. The park offers a unique look at the ecology of Canada. Starting at the south takes you from some of the finest specimens of deciduous forest. As you go north, you hit the divide and see hardy, stark and beautiful coniferous trees. A park well worth exploring, with several miniature parks in and along it. Each protecting important rivers and geological features.

If you don’t live far enough north, you might have occasionally seen a faded version of the Northern Lights from far off. Nothing quite compares to see them in full majesty, shimmering in waves that flow right above you. Few places on earth can offer this, but Yukon can. Yukon draws visitors to experience and celebrate the Aurora Borealis up close from all over. It’s one of those sights you’ll regret having never seen.

If it’s impressive forests you’re looking after, then you will definitely want to check out Cathedral Grove. Giant Douglas trees populate this expansive forest. You can get up close and touch the trunks of living things that have survived over six hundred years, all beautifully preserved. In 1997, the forest was decimated by severe storms, but still a lot of it stands, proud and ancient. Well worth seeing.