I often wonder whether there is going to be enough time to visit some of the places we put on our bucket lists. Many of us can have dreams and aspirations of seeing some of the most famous places on the plane,t but often we have to cherry pick due to commitments at home. I guess that is why so many students decide to take year ong excursions traveling over several different countries at once, so that they can really experience some of the beauty this world has to offer. However, not all of us can just do things like that, which is why we all have some form of bucket list and hope that one day we will get to tick the destinations off one by one.

It got me thinking about some of the popular destinations, or indeed some of the further Eastern points of the world that we may not necessarily get to frequent as often as we would like. I wanted to share with you some of the best destinations, offer insight on some pf the places to visit if your find yourself there. Who knows, maybe a few more places will be getting added to your bucket list come the end of this article. 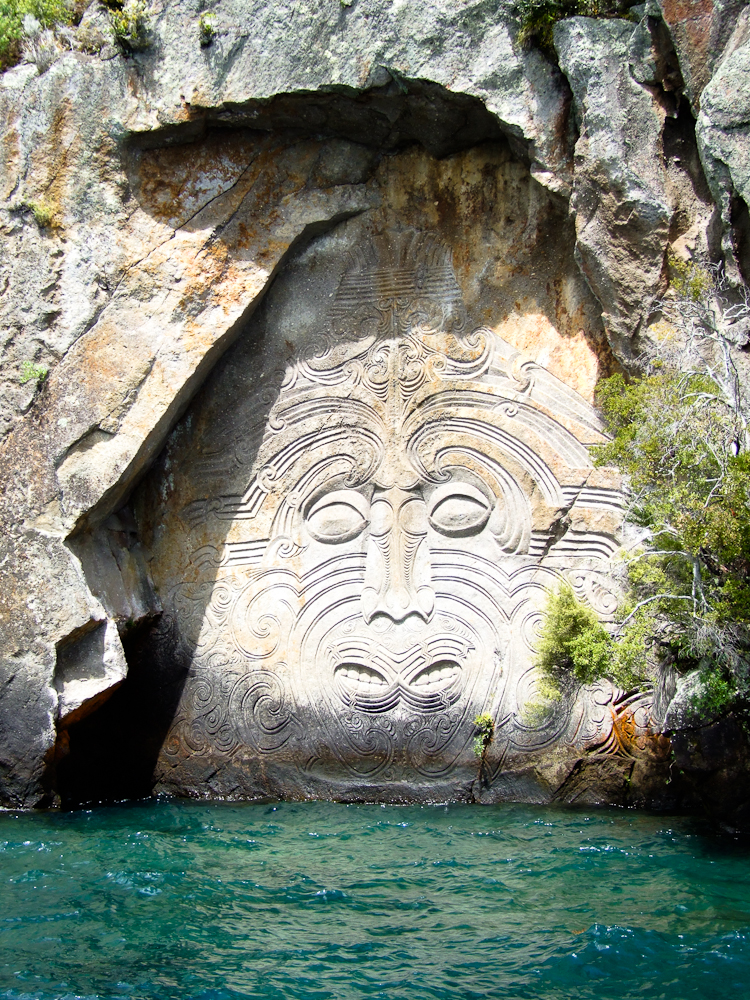 New Zealand is a country in the Southern Pacific ocean that is made up of two main islands. North island and South island. The capital city of New Zealand is Wellington, which is situated on the North island. Both islands have volcanoes which makes it quite the mountainous and green visual beauty. There are certainly plenty of things to do in this country. However, if you are fan of the Lord Of The Rings films, then you will know that some of the filming took place on the South Island. So much so, that you can still go and see some of the sets such as Hobbiton. You have plenty of other great sites and cities. Along with the capital city of Wellington you also have other popular destinations like Auckland. Some of the popular tourist highlights are the Milford Sound, Lake Tekapo, and the Waitomo caves. Wherever you are traveling from, New Zealand is one of the first countries to start their day, and quite often can be on the bucket list for many people to consider exploring in the future.

Australia. Possibly one of the most popular bucket list destinations of all time. Australia is a vast country, with so many places to see that many travellers can spend months touring the country just to ensure that they take it all in. Different regions of Australia are different, and both seasons can be experienced at different times of the year due to how big it actually is. Melbourne is classed as one of the most popular destinations and actually has been named the most liveable city in all of the world. Known for its coffee culture and laidback city lifestyle Melbourne is quite the destination to visit. But let’s not forget some of the other iconic places such as Perth in Western Australia. With a great town and also some of the smaller more rustic places like Freemantle, there is a great laid back vibe in this region. Then you have iconic Sydney with possibly the most known sight of Australia the Sydney Harbour Bridge. Adelaide, Brisbane, The Gold Coast, Cairns, there really is much to see and do there. One of the most requested things to do would be to swim in the Great Barrier reef. However you choose to spend your time in Australia, it is clear to see that you won’t be disappointed with your time there.

Japan is a mecca of possibility out in the Pacific and it has dense cities, mountainous regions, many beautiful palaces and thousands of shrines. With a population of 127 million people, it’s easy to see why it could be a destination not to be missed for you in the future. Tokyo is Japan’s busy capital city and is bustling with the ultramodern which meets the traditional in regards to buildings and culture. It is an extremely metropolitan city, and technology is vast here. Tokyo is well-known for its skyscraper building and shopping culture. Japan, and Tokyo in particular, tends to be known for some of the most out there and modern technology pieces, with toilets that can talk to you and an AI culture that would certainly fascinate even the most scientific among you. Which lends itself to be the perfect destination for an extended holiday if this sort of field happens to be of interest. Japan is certainly a destination that wouldn’t be for someone who wants to just sit and relax, there is too much to explore and see. There are also the cities of Kyoto, Osaka and Hakone.

Indonesia is fast a region that is growing in popularity amongst people wanting to take advantage of some of the most unspoilt places in the world. Bali is actually a real popular destination and can be one of the best places to enjoy a relaxing holiday. Sitting on the beach taking in the beautiful surroundings of the ocean and beach, not to mention some of the most luxurious resorts available. There is Ubud, which is the cultural heart of Bali that will help you experience some of the more diver side of this place. However, Jakarta is the Indonesian capital and it is a great city to see and spend some time in. As a matter of fact, it can often be a destination where people choose to have extended holidays as they can see so many other places on this side of the world. Websites like https://rumahdijual.com/jakarta-selatan/rumah-murah can be useful when looking for places to stay or invest in while you are there. Indonesia is a great place, and often the regions sits on peoples bucket list just because there is such a diverse amount of things to do and see in the area.

China may already be on your bucket list, and I guarantee that is probably for one reason only. Walking the Great Wall Of China. One of the seven wonders of the world and something that can actually be seen from space, which is mind blowing on its own. While, of course, that is something worthy of your bucket list there are other factors to the country China that you should definitely consider adding to your trip. Of course, one main factor being the food. But other places to see would be the capital of Beijing. This is the place where you could witness the Forbidden City palace. However another city to see would be Shanghai, which also has many historical tourist sites that are worth a visit. China is vast, and happens to be one of the most populated places on earth. It is such a vast place, that there is often things to consider doing that perhaps will enable you to avoid the initial tourist hotspots. Perhaps venturing into smaller towns, or experience the true Chinese culture.

Thailand is definitely more well-known for its beaches and is certainly a destination that is popular with backpackers. With Bangkok being a real vibrant city, you also have some of the beautiful and unspoilt islands that will give youa true authentic and relaxing take on Thailand. One of the popular things to do while you are in Thailand is visit a Full Moon party. It is certainly one of the highlights of some of the backpackers and students that venture over their just for this event. Some of the best islands to see would be Koh Samui, Koh Phangan, and the Phi Phi islands. There are some famous beaches and one in particular is iconic film called The Beach which is located in Phi Phi Leh island near Phuket. Which is also another destination to see. You can find more online on websites like http://www.phiphi.phuket.com. You can see why Thailand is on the bucket list for many people, and how you can really spend a great deal of your time exploring some of the beautiful islands.

Finally, India may not be seen as a huge holiday hotspot, but that doesn’t mean that you couldn’t consider a trip there as it definitely has much to offer. One of the big reasons to consider travelling to India would certainly be for the food. Indian food is loved by the whole food, but nothing could quite beat actually eating it authentically. Another reason would be to consider taking on a big challenge such as trekking the Himalayas. New Delhi is the capital, and it certainly is a city fit for anyone wanting to enjoy a real metropolitan and vibrant destination. Finally, one of the most famous sites would be the Taj Mahal, where you can have your photograph sat outside, just like some of the most famous people in the world have done.